When he was accused of murder, he did not deny his guilt! Instead, he sat fuming, angry, mad in his cell trying to figure out how he ever got into such trouble !!! How, after deciding to be a better person, could his life land him in prison?

Finally, he figured it out. He called his lawyer and began the process of filing a suit against the person most responsible for his continued string of bad behavior which had led to his downfall. WHO…did he sue?

He filed suit against GOD! His basis for filing was that he had gotten himself baptized a few years before. He therefore reasoned GOD should have kept him from getting in trouble.

Of course, his lawsuit contained a number of problems. The magistrate considered all the merits and paperwork. He deliberated over a month. Finally, the Judge brought a ruling… The case was dismissed. Dismissed … not for lack of evidence, that would have required a theological scholar and a mix of Biblical and Constitutional Law… The case was dismissed because the man had failed to provide an address for the defendant… nor a ‘Higher Authority’ to judge Him! LoL.

As ridiculous as the case may have seemed, there are others who have filed legal suits against GOD. I read another case of a man who filed one against Satan!! It was dismissed as frivolous …

Yet, believe it or not, millions, if not billions have issues with GOD. Few file suits but  millions do complain … in one way or the other. We say He’s not fair, not kind enough, not loving,… Some say He’s racist or classist, sexist… Let’s face it folks, God has been on trial since Adam!!!

And the Verdict is in… So is the Sentence!! Let’s talk about that …

Today’s teaching will show us this most incredible reality. It’s not us on trial before God …

Join us in the wonderful Book of Romans, Chapters 2 and 3 today. Perhaps it may give you another look at an old courtroom!?!?

Our “LUV’ WINS” CAMPAIGN will need about $200,000 to complete our land purchase. We need you to aim with us. We need to give with the intention of helping our church hit our target.  Will you be one of our 500 families to give each week? Some can continue to give $27.50 but others can give more each week…$50, $75, $100 or more….not equal giving but equal sacrifice. Thank you in advance for believing…that …”LUV’ WINS”. 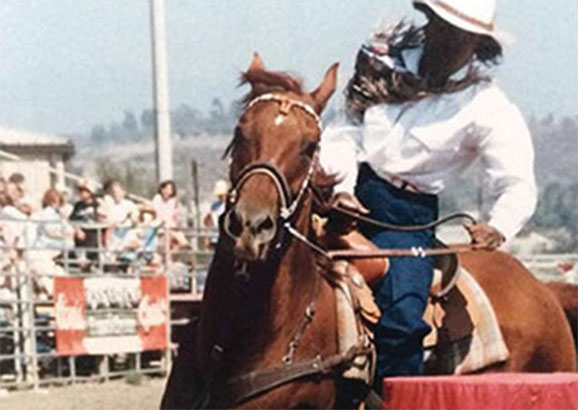 Today we look at ROMANS 1&2. There we see the basis for all law…

Greetings in JESUS, He had sat in a dark, dank jail cell for four long days and nights

No products in the cart.