Posted on January 19, 2016By admin
Posted in Loveland Lifestyle

Adolph Hitler marched his jackbooted troops across Europe like an ego driven Monopoly player with all the world as his goal. Hyped up on meth, which was invented by his scientist for that purpose, his troops seemed unstoppable in the 1940’s. Inventing blitzkrieg, with lightning speed, they conquered all that stood before them. Evil was in human form with the Third Reich …but there was a fatal flaw which would eventually doom his troops and he, himself .

They absolutely hated God’s chosen people. So great was their hatred that they searched long and hard before developing what they called “The Final Solution”.

Killing at least 6 million Jews before being stopped at his own front door step. 60 million died all told, but their fanatical hatred for the ancient Jews marks history.

For decades historians, forensic psychiatrists, and others have speculated on what made them hate the Jews so much. The answer might be found in examining their own ethnocentric arrogance. They had been greatly embarrassed, denigrated and subdued after World War I. As they returned to normalcy, that normalcy was not enough. They had to be better …the record shows that Hitler and his leadership rejected the church as weak.

They killed one of my great pastoral heroes, Dietrich Bonhoeffer, as he preached against their racism and Christ-less religion. The Nazi’s looked for stronger Germanic spiritual roots to explain their sense of greatness. They began a quest to rediscover the false Teutonic god’s of Germany. Unsatisfied with what they found, they borrowed from other myths of great peoples and great conquests of old. One legend was of the “Aryans” who were said to be a great race of old. The natural question would be, “if they were so great, where did they go?” The explanation given was…. 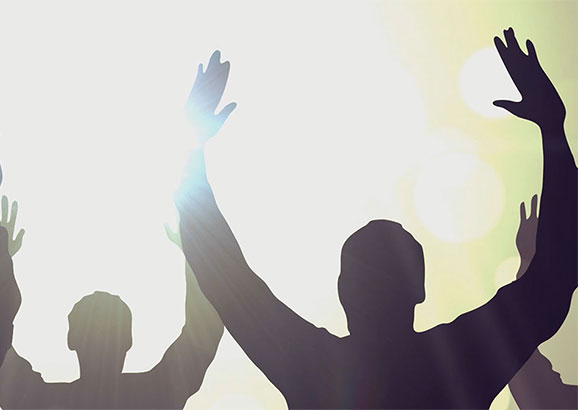