“Now on the first day of the week Mary Magdalene went to the tomb early, while it was still dark, and saw that the stone had been taken away from the tomb.”

It was an announcement that has changed the world. It was the greatest announcement ever given. But, it was made on a hill over a garbage dump. Even at this date, you’ll find below it a Palestinian bus stop. Yet, this obscure place produced the greatest news ever told…”JESUS  has risen from the grave, just as He said..!” I imagine that Mary and the Apostles had little choice but to shout and rejoice!!! I can’t imagine them quietly roaming the streets, whispering in hushed tones the Good News which electrified their souls- “JESUS has risen!” They shouted… “He’s alive”..they proclaimed-

“HALLELUJAH” they chanted.. “Glory to God”…they must have danced. He said He would rise and He is now risen from the grave. His resurrection signaled that our sins are paid for… His resurrection said Heavens gates are open … in a two way street. That is: we can get to Heaven and Heaven can get to us!!!

Now, the question is “What about you?” Is there some new Pep in your step? Is there new Hope in your heart? Is there new Joy for your journey? There should be… Your whole world changed before you got here when JESUS rose from the grave!!!

Posted on February 16, 2015By admin
Posted in Love Notes

Is Your Dream Worth It!!

You made a decision to lose the holiday weight. You watched what you ate for 2 whole days 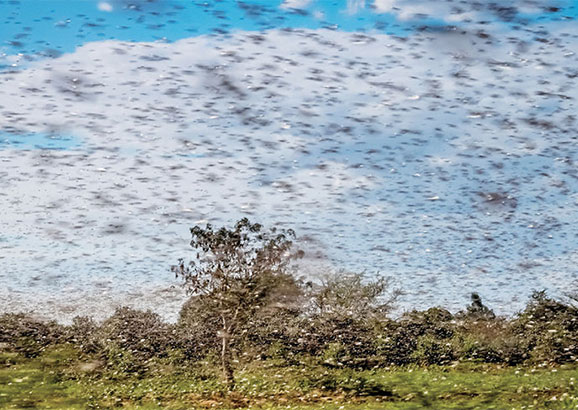